Top 5 Occupational Hazards of Being a Jedi

On a staycation last week, there seemed to be an endless supply of Star Wars movies showing on tv, several of which I caught. As I was watching Revenge of the Sith, it popped into my head that being a Jedi comes with a few occupational hazards, which I thought I’d share, as a fun Friday blog.

Fifth place goes to the Jedi need to remain neutral and not act off thoughts and beliefs. As humans, that’s really hard to do, as we act off our thoughts, which arise from our beliefs. In turn, our actions lead to patterns of behaviour. The occupational hazard is that we often don’t know what our beliefs are and don’t recognise that we are being played by them. By the finale of Revenge of the Sith, poor ol’ Anakin didn’t know what to believe but he acted anyway and look where that got him. While someone has to be the baddie in a good v evil movie franchise, it’s not a good look in a regular workplace.

(May the) Fourth Place

Fourth place goes to the Jedi need to manage emotions. Jedis aren’t allowed to have emotional outbursts or get snippy with a colleague. That takes a lot of energy and self-awareness and a constant scanning the body to see where emotions might be surfacing. And they still need to be paying attention to what’s going on around them. Exhausting but necessary to be a leader! Gets easier with practice, too.

Third place goes to the Jedi discipline of not getting attached to “stuff”. Jedi don’t own things or desire them. There’s no “look at my house…car…title”. All their hard work and discipline is focused on the good of the universe, not on their own personal advancement. This is why they were particularly alarmed by Anakin’s desire to be appointed a master of the Jedi Council. The Jedi approach was “if it is right, it will come to you”. Anakin’s approach ended up “I’ll just take it”. There’s not too many physical rewards to being a Jedi but it does come with the contentment of achieving a higher purpose and vision.

Second place goes to the Jedi requirement to be married to the job. It’s an “all or nothing” kinda job and getting distracted with marriage and babies is not on their horizon. Hence Anakin and Padme’s need to keep the marriage and father of her baby a secret. That’s a lot for a mere mortal to give up and we all need balance in our lives, as well as with the force.

As I watched Revenge of the Sith, and another one bit the dust, it dawned on me that the number one occupational hazard of being a Jedi was losing a hand. I guess it comes from fighting with all those light sabres. While they have the technology to do a pretty good replacement job, this is one occupational hazard I think we definitely don’t need to learn from or apply to the workplace.

Now that we’re on the subject, comment below with other occupational hazards (apart from being killed, because that’s just too obvious) come with being a Jedi? If you enjoyed this, please feel free to like and share it with others. 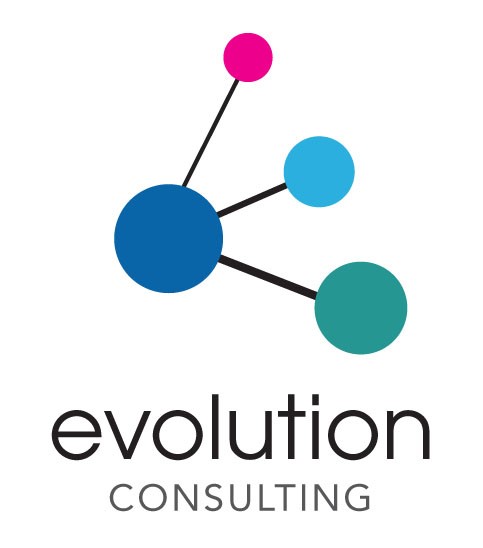